With only a few clicks, you can easily install and activate mods from the Steam Workshop.

What is the name of weapon that shoots explosives and is extremely powerful?
Club
Rocket Launcher
Shotgun
Butthurt gun
Public Fozzy Servers
Made the same way as the servers you can rent. Use them for testing or enjoy free play!

Explore the ancient lands of ARK: Survival Evolved with your personal ARK Server Hosting at Fozzy! Build your own perfect, super fast and powerful game server where you are the only one who sets the game rules and plays the way you want. Ready instantly and set to deploy. Ark: Survival Evolved (stylized as “ARK”) is an action-adventure survival video game developed by Studio Wildcard. Initial development of the game began in October 2014, and it was first released on PC as an early access version. In order to help facilitate the game's development, Instinct Games, Efecto Studios, and Virtual Basement were also hired. The game was released in August 2017 for Xbox One, PlayStation 4, Microsoft Windows, Linux, and OS X – with an Android, iOS, and Nintendo Switch version was released later in 2018.

Ark: Survival Evolved offers a sandbox survival experience in which players are stranded on a tropical island inhabited by dinosaurs. Gather, hunt, and build to survive the unforgiving wilderness. Compete with other players for precious resources and tame dinosaurs to ride and protect your tribe. Whether you're training to be the best or just looking for a reliable server for you and your friends to play on, Fozzy has the best ARK Server Hosting for you!

In this game, survival is assured via collecting materials, crafting new items, learning blueprints, and constructing your own shelter. In the process, you also have to take care of your stamina, temperature, hunger, hydration, and other survival-related elements. You might run into some fatal consequences if you get too cold, exhausted, or hungry for a long time.

Tame a dino and it will help you travel around the islands without being exhausted. But be careful – some of them are very dangerous, and you will have to engage in a heavy battle to overcome them.

Why you should rent ARK Server Hosting

With a personal game server, you can play ARK with your friends online and build your own tribe of survivors, and customize your game any way you want, whether it be small configurations or huge gameplay changes.

You can also install any mods to take your ARK server hosting to the next level by introducing unique dinos, creatures, lands, outfits, and weapons to you and your teammates. Unleash the endless possibilities of crafting, gathering, and surviving.

When your tribe population grows, you can easily increase your server power to fit it by adding more slots, RAM, CPU, and even disk space to install more mods. Our powerful game servers and huge capacity network guarantee you the most enjoyable, smoothest and lag-free game experience possible. And our DDoS protection system guards your game against any kind of interruptions, day and night.

Get your personal ARK Server Hosting today and start out on your own unique survival journey! 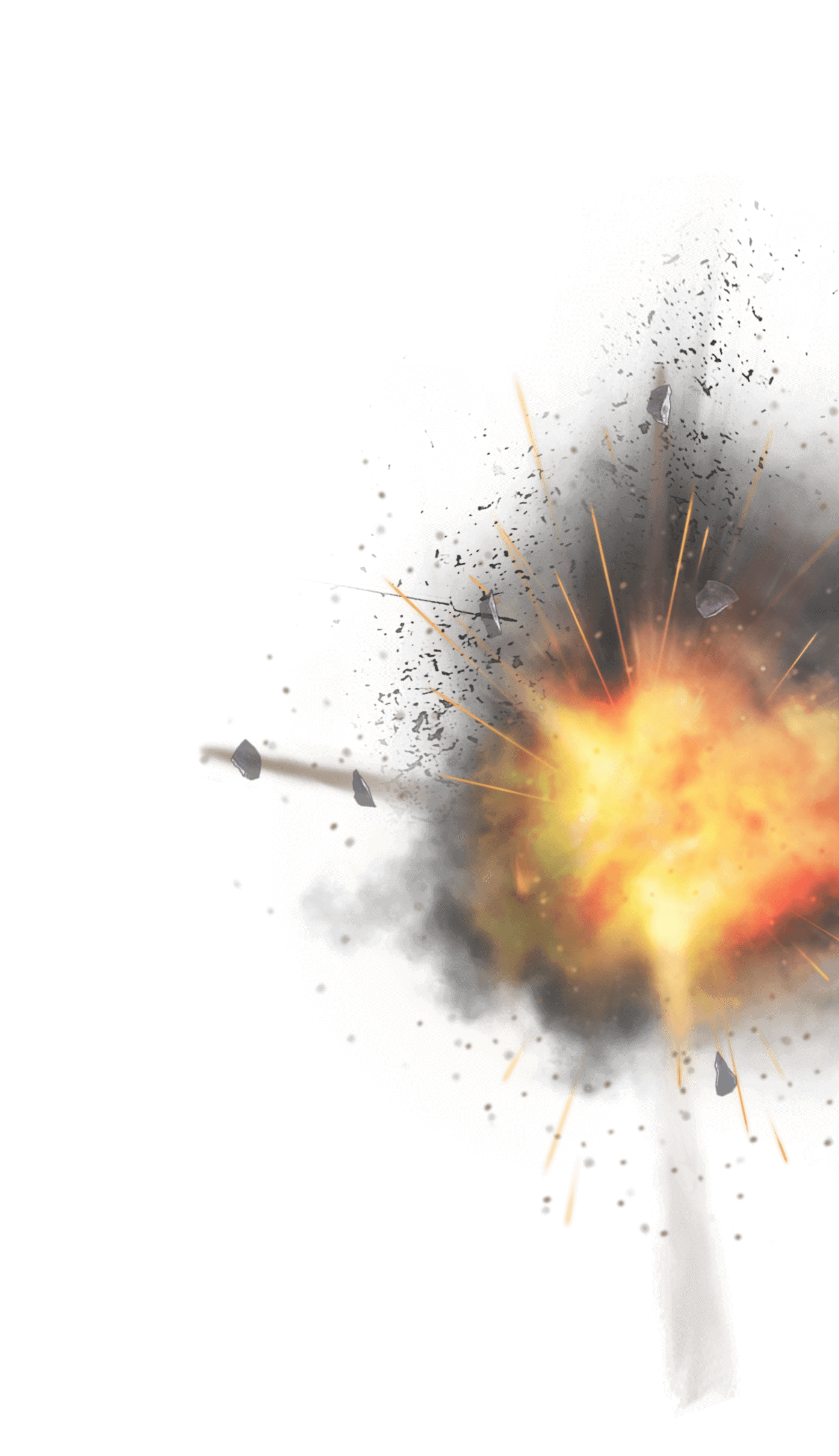